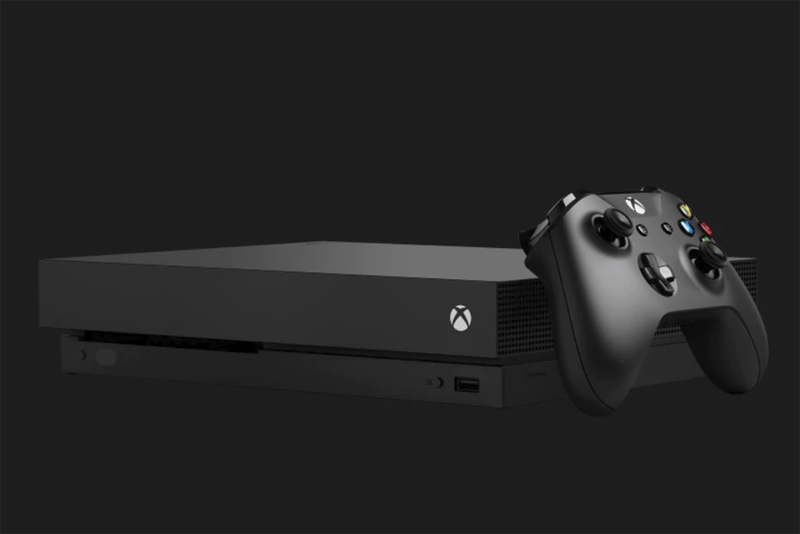 All of the articles here on the XBox Site are organized into categories. Browse through these categories to find the content you're looking for.

XBox 360
The XBox 360 was released in November 2005 and made an instant splash on the gaming world.

Accessories
From driving controllers to network cards, the XBox has lots of options.

Action / Platform
Action / Platform games are the typical Mario-style game where you´re gathering coins, solving puzzles, and moving through levels to reach 100% in each area.

Adventure
Do some roleplaying and explore new worlds with your XBox.

Arcade Style
Arcade style games are ones that are quick and easy to play. You´re running around gathering coins and killing enemies without much need to customize characters or tweak stats.

Combat & FPS
There are a good collection of combat games on the XBox - the Halo series being the most famous of them all.

Comic Book Titles
For some reason, game makers love to turn comic book stories into computer and console games. Here are some comic book heroes that have shown up on the XBox.


Halo
Halo is the classic XBox game against which all others have been compared. Halo is an epic empire in and of itself.

Horror
Horror games are a special type of gaming experience. They focus on scaring you just as much on plot and gameplay.

Party Games
These games are great for having friends over and enjoying a good time.

Racing
The XBox has its share of racing and car games.

Rock Band / G H
Rock Band and Guitar Hero are perhaps the greatest party games known to mankind :) If you haven´t tried these yet, go find them!

Role Playing / RPG
Role Playing games range from just a few stats to a full blow RPG environment with tweaking every little detail of your character.

Sports
Sports Games for the XBox


Stealth Fighting
In these games, the key to winning is to be stealthy, stay in the shadows, and take out your objective. The combat is almost always just you against the enemies.

Strategy / Sim
These games involve your mind, not just your button-mashing fingers. Learn to be creative and design your own world or conquest plan!

War Games
These games involve squad combat, shooting combat, and other aspects of fighting a war.

XBox Live
One of the best parts of owning an XBox is the amazingly good networking ability to play live with other people around the world.

Be sure to visit the XBox Archives for all the articles!